Since the fall of 2009, Gallup has been releasing results from a worldwide survey conducted between 2007 and 2009. The survey suggests that roughly 700 million people worldwide would move permanently to another country if given the chance.

Gallup’s Potential Net Migration Index “is the estimated number of adults who would like to move out of a country permanently subtracted from the estimated number who would like to move to it, as a proportion of the total adult population.” The index gives a rough sense of how a country’s population would change if people were free to move where they’d like — the higher the PNMI, the bigger the net gain in population. PNMI numbers for countries like Singapore, Saudi Arabia, Australia, Canada, Sweden, Ireland, and the United Kingdom suggest population gains of more than 50%. While PNMI numbers for countries like Nicaragua, Ghana, El Salvador, Ethiopia, Haiti, Zimbabwe, and the Democratic Republic of the Congo suggest population losses of 40% or more.

Gallup also reports that people with relatives or friends in foreign countries were more than twice as likely to desire a permanent move of their own. This suggests that more open migration might very well increase the number of potential migrants as more people move around and global social networks expand. It’s also worth keeping in mind that Gallup measures only the desire for permanent migration. The number of people who would like to move temporarily, even for extended periods, may be quite substantial as well.

Gallup’s global survey indicates that many people would move in pursuit of better opportunities if they had the chance. Yet if everyone could move where they wanted, some of the desired destination countries could be overwhelmed by net population gains. While reasonable people can disagree about the extent to which desired destination countries could absorb immigrants, the political atmosphere in most of these countries is not amenable to large-scale immigration.

Voters in many developed economies fear that more open global migration could be socially and economically disruptive. But freer migration flows may also be the world’s most potent policy for reducing global inequality and poverty. Charter cities offer a win-win opportunity — a strategy that reduces pressure on existing migration flows while improving the choices faced by the potential migrants who currently live in desperate circumstances. Charter cities can quickly create opportunities for millions of people to move to places with the types of rules that make some of the destination countries in Gallup’s survey attractive to potential migrants — rules that will help to ensure that they can send their kids to school, keep their families safe, find formal sector employment, and lift themselves out of poverty. 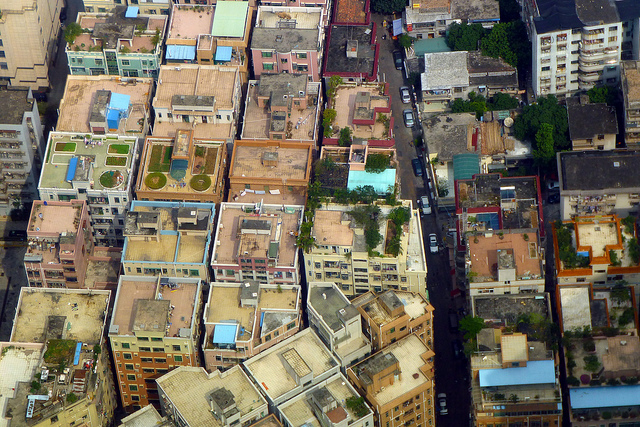