Toyota recently announced the i-ROAD—a prototype of an electric three-wheeled  Personal Mobility Vehicle (PMV) that rivals the width and maneuverability of a scooter or a motorcycle, without the weather exposure and with fewer of the safety issues. Add the i-ROAD to the self-driving technology being developed by Google and others and you multiply by 5 the existing road capacity.

In densely settled urban areas, the efficiency gains will allow higher population concentration without sacrificing the amenities we associate with “consumer cities” (indeed, on and off-street parking requirements per vehicle will decline).

Consider, for example, Hanoi—a city where such vehicles could supplant the dominance of the motorcycle. The motorcycle’s popularity in Hanoi is a function of density and road space. Motorcycles offer individualized mobility in areas where only 9 percent of urban land cover is used by roads and residential population densities exceed 300 people per hectare—in other words, areas where streets are narrow and crowded. As a point of comparison, the residential population density of Midtown Manhattan is 196 people per hectare and 32 percent of the road area is devoted to roads (limits: Central Park South, 3rd Ave, 42nd Street, and 8th Ave).

PMV and driverless technologies will also reduce the congestion and pollution associated with transportation in lower-density urban areas such as Atlanta or Silicon Valley—all without sacrificing the private benefits that lead many people to choose the car over scheduled and networked options such as metros and buses.

Combine advances in PMV and driverless cars with other developments—such as the shift away from electricity by coal toward electricity by natural gas—and we’re much further along the path of solving the global warming conundrum. 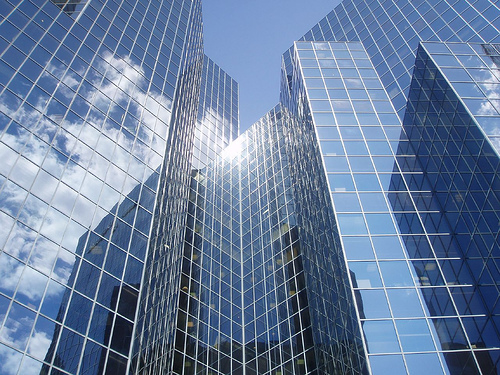