more on: public space,  urban planning
From the Introduction

Cities grow in population and wealth and as they grow they both densify and expand. As cities expand, they convert new areas on their rural peripheries to urban use and create new urban peripheries in the process, newly settled areas or newly annexed villages and towns that were formerly on the outskirts of cities and are now contiguous with or engulfed by the city’s expanding urban footprint. These new urban peripheries are the focus of this essay. Previous research, supported by a rigorous theoretical framework, has established an important empirical regularity that characterizes new urban peripheries: They typically have lower average densities. More generally, it has been shown in numerous studies that population densities decline as distance from the city center increases and hence we can expect that as cities expand outwards and away from their older centers, newly built areas will be further away from areas built earlier and will thus have lower average densities as well. Unfortunately, beyond this important finding, very little is known about urban peripheries and particularly about the new urban peripheries, areas built or incorporated into the urban footprint in recent decades. In this essay, which is discursive and non-technical in nature, we report on a number of recent findings than characterize the new urban peripheries—in our case, areas added to cities between 1990 and 2014—the world over, based on our analysis of satellite imagery and census data in a stratified global sample of 200 cities, a 4.7 percent sample of the universe of all 4,231 freestanding cities and metropolitan areas that had 100,000 people or more in 2010. We also report on a few additional findings from a pilot study now underway in ten cities in ten different world sub-regions.

Nicolás Galarza was the Deputy Minister of the Environment at the Republic of Colombia until August 2022. Prior to that he was a research scholar in the Urban Expansion program of the NYU Marron Institute.

Sara is a Program Scholar in the Litmus program. Her main interest is in how to bridge science and technology with decision making in public policy and sustainability. 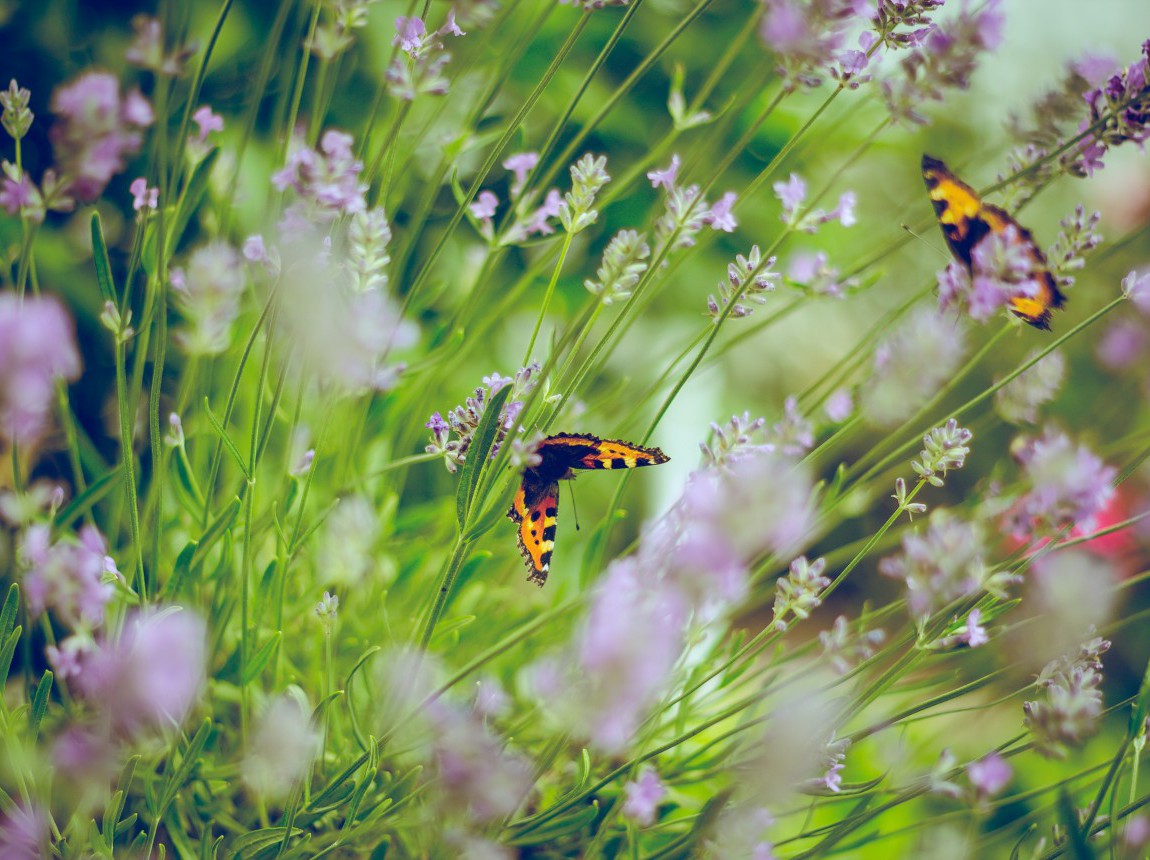