States in the U.S. report on the number of confirmed Covid-19 cases, deaths, and tests on a daily basis. This allows us to calculate and track the case fatality rate (CFR), the ratio of the number of deaths and the number of cases reported on a given date. We cannot and should not assume that this ratio is fixed or bounded within a narrow band. There is an enormous variation in the CFR among states, and for a given state it also varies over time. We also know that this rate is not the true mortality rate among those infected with Covid-19 because many of those infected are not identified or counted. For most places, excluding possibly Iceland, that true rate remains unknown.

Indeed, there is still no consensus among experts regarding the actual mortality rate from Covid-19, the infection fatality rate (IFR). The CDC estimated the IFR for the U.S. in May 2020 to be 0.26%: “The range of estimates put the fatality rate for those showing symptoms between 0.2%–1%, with a ‘best estimate’ of 0.4%. It also places the number of asymptomatic cases between 20%–50%, with a ‘best estimate’ of 35%. By combining the two estimates, the estimated overall fatality rate of those infected with the virus—with and without symptoms—would be 0.26%.” Other experts put the rate at 0.5%, while still others claim it can vary between 0.2% and 1.5%. For the sake of our discussion here we note that no expert puts this number above 1.5%. We assume that the reporting of deaths from Covid-19 is more comprehensive and more accurate than the reporting of confirmed cases and, hence, that the CFR should be higher than the IFR.

In this short research note, I illustrate how the CFR from Covid-19 varies over time as well as among states. I look at the 14-day average for cases, deaths, tests, and CFR for March 1 through June 29 in: (1) the U.S., New York State, and the U.S. without New York State; (2) three Northeastern states—Pennsylvania, New Jersey, and Massachusetts—where confirmed cases have been on a general decline since mid-April; and (3) three Southern and Western states—Florida, Texas, and California—where cases are on the rise and where more than 5,000 new cases were reported on June 29. 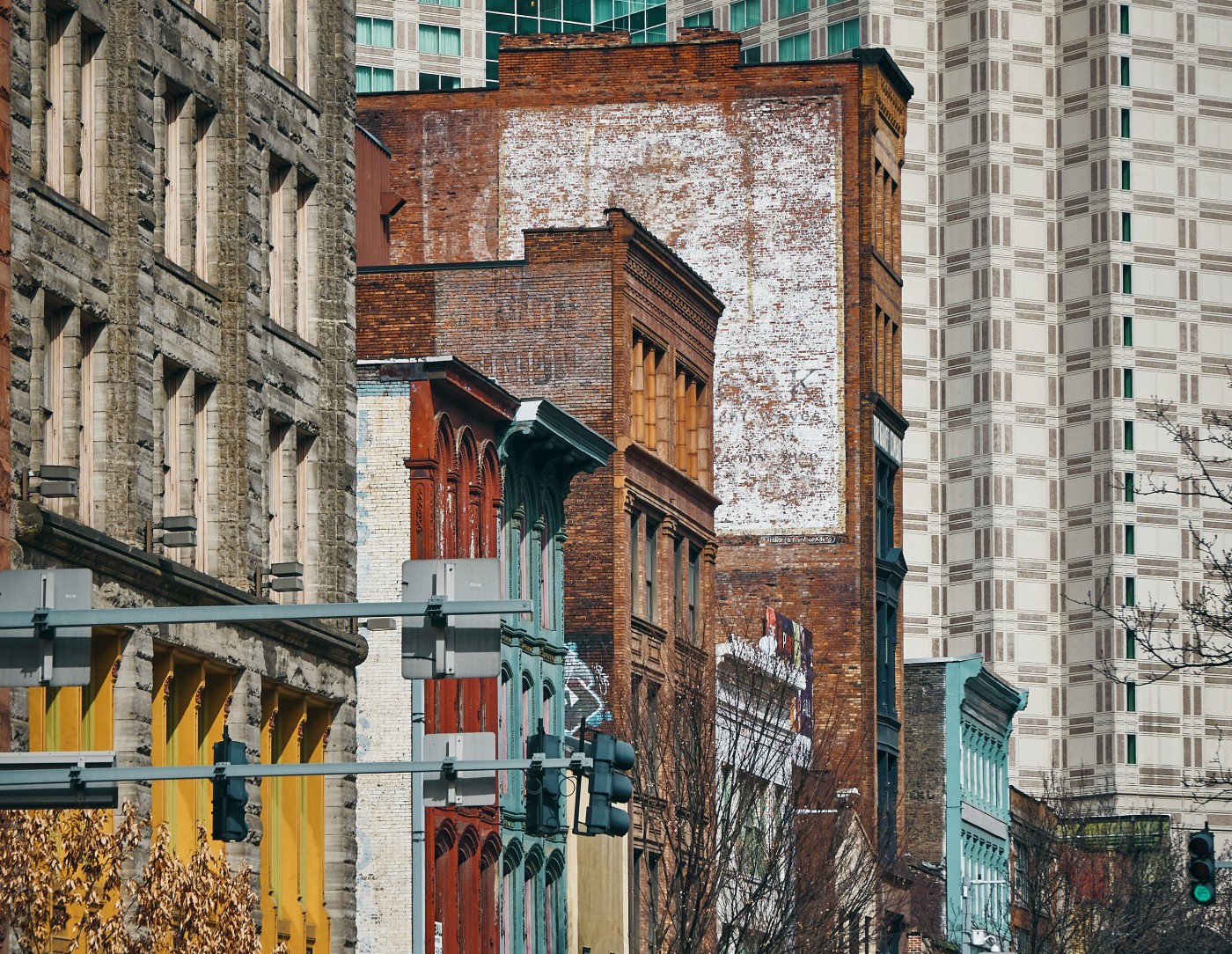 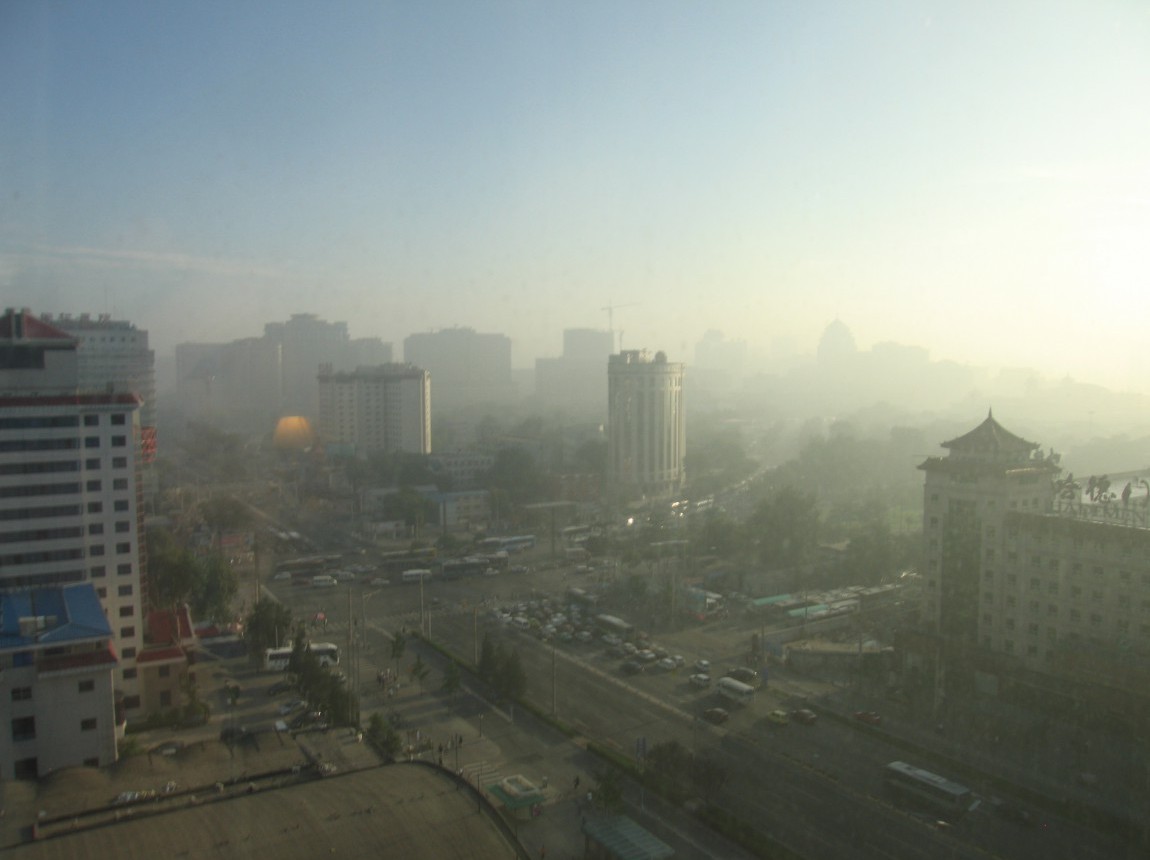