As of 2010, the world contained 4,245 cities with 100,000 or more people. To better understand them, the Monitoring Urban Expansion initiative tracks a stratified global sample of 200 of these cities—collecting and analyzing evidence on the quantity of land required for urban expansion, on its physical organization and affordability, and on the forces affecting it. The initiative is a partnership involving the United Nations Human Settlements Programme (UN Habitat) and the Lincoln Institute of Land Policy. 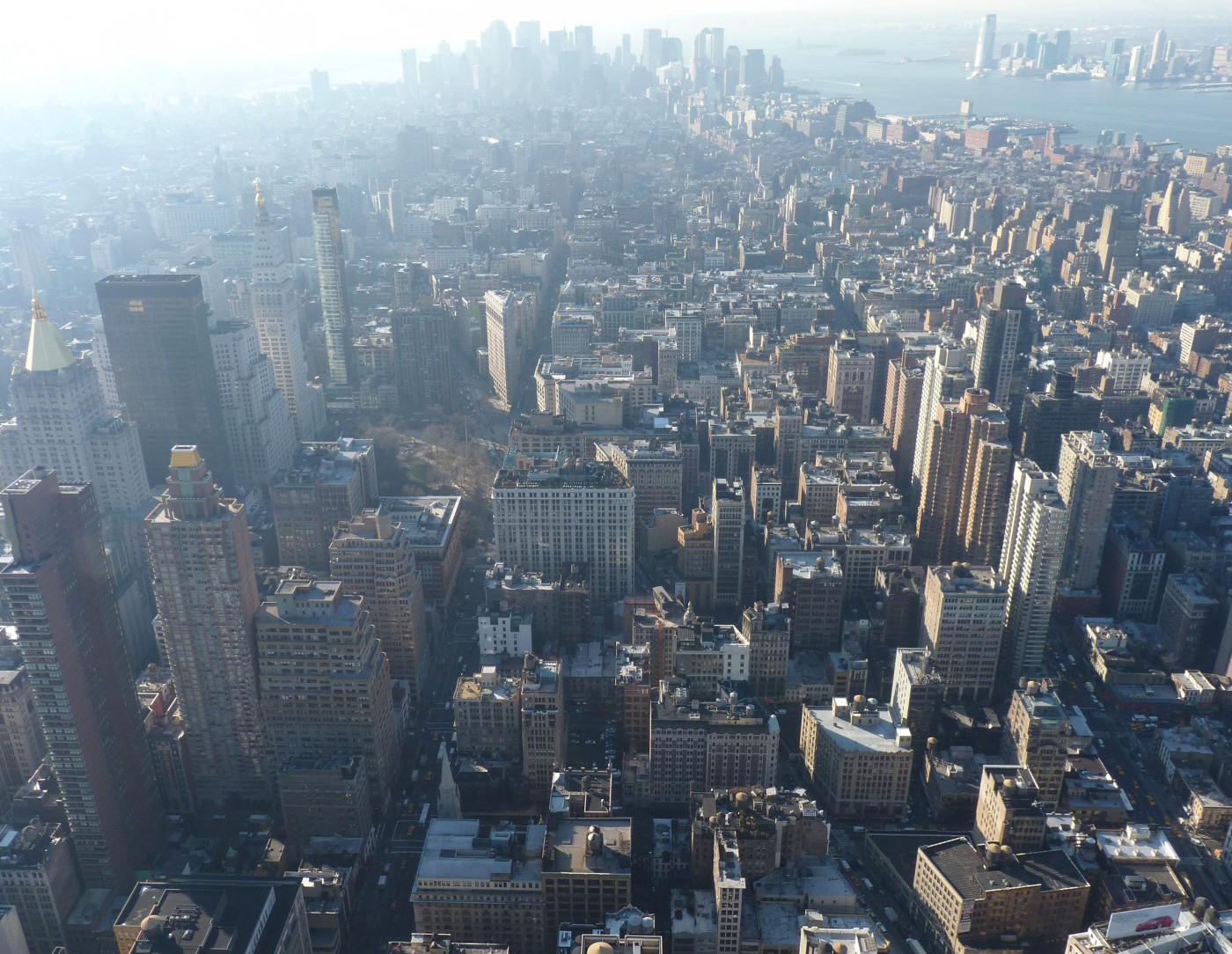