The Human Exploitation and Resilience initiative, led by Meredith Dank, documents and elevates the voices of the exploited and the vulnerable, highlighting their resilience and perseverance through rigorous, empirical research. This initiative has a number of ongoing studies, primarily focused on human trafficking—both labor and sex trafficking—, as well as gender-based violence. Programming is conducted both domestically and internationally, in more than a dozen countries including Belize, Brazil, Cambodia, India, Nepal, Philippines, Uganda, and Vietnam. Current and past funders include federal agencies (Department of Justice, Department of State, Department of Health and Human Services, and National Science Foundation) and private foundations. 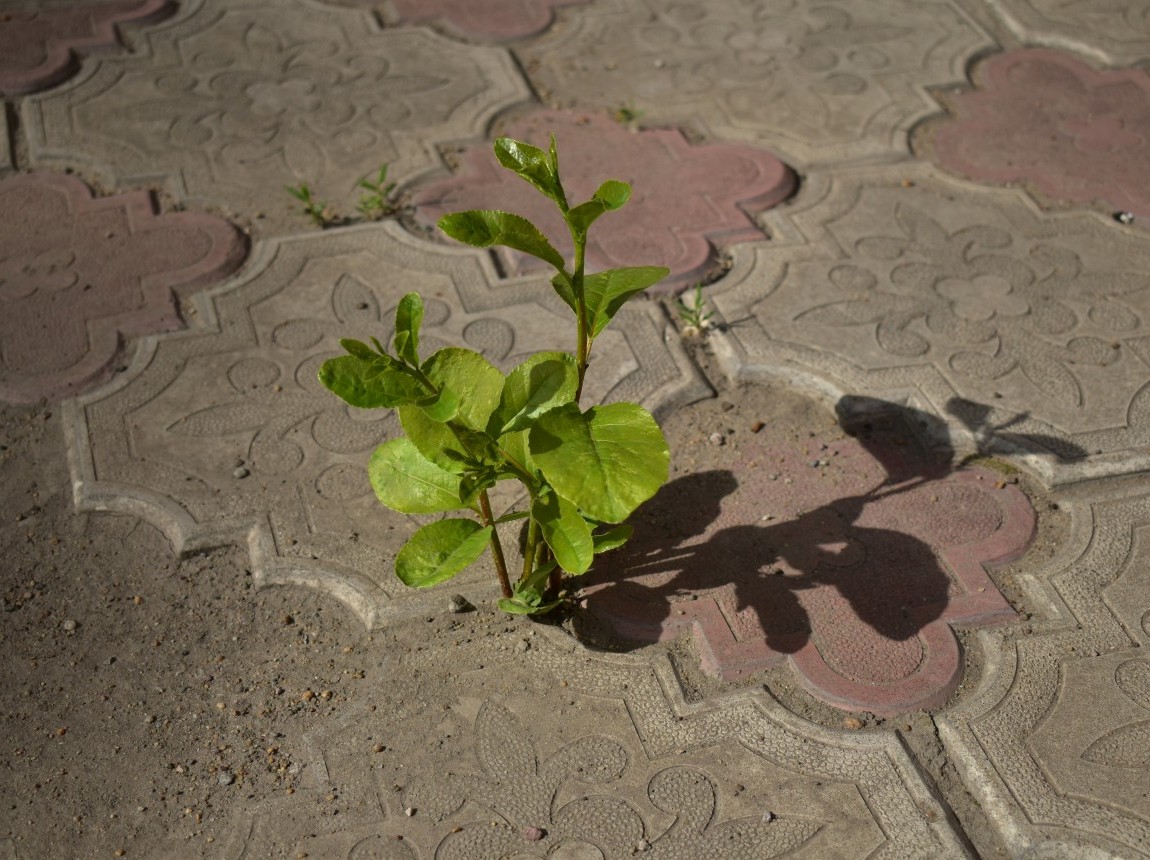 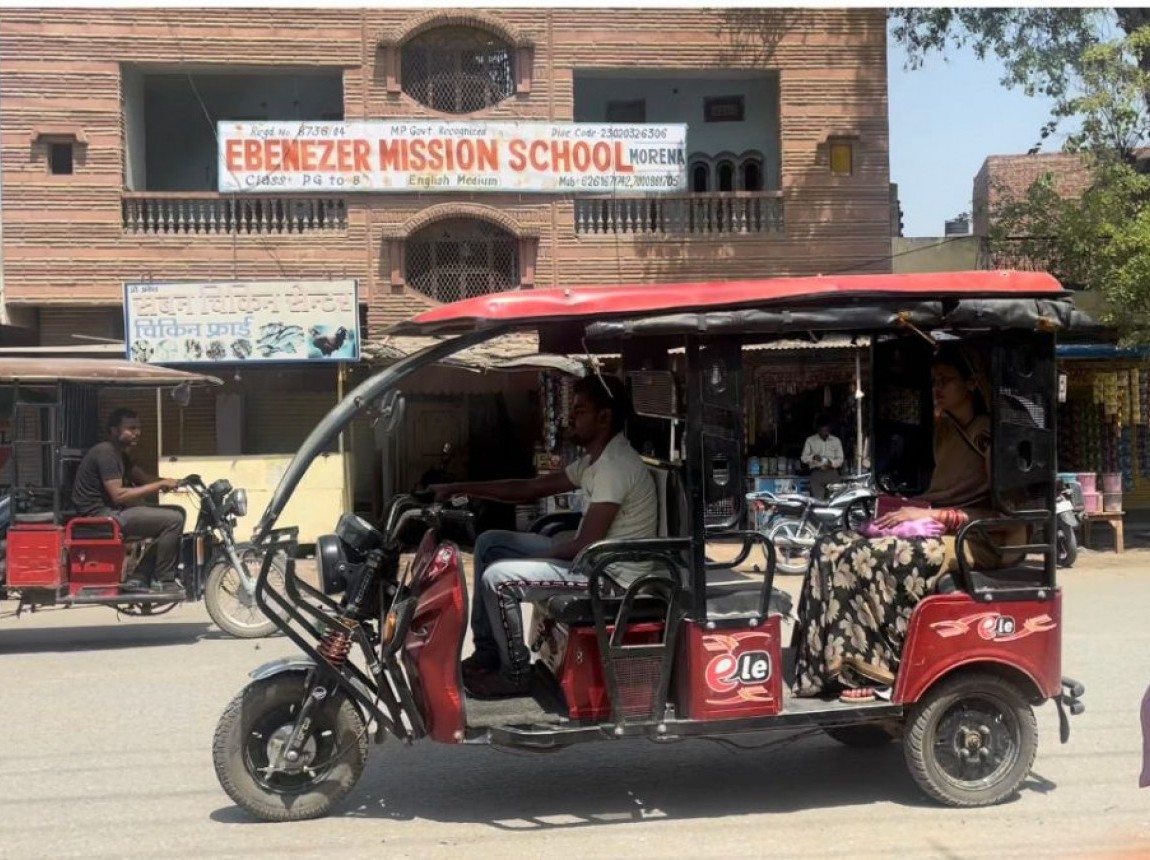 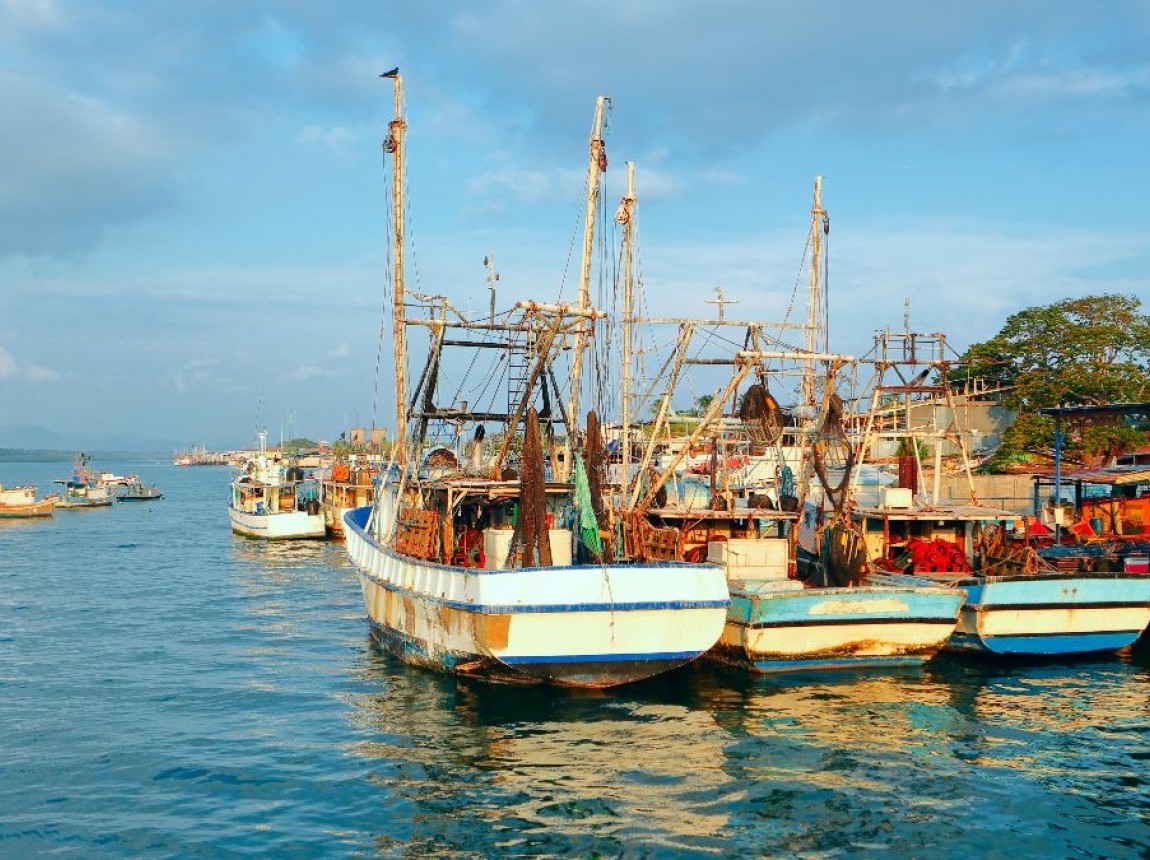 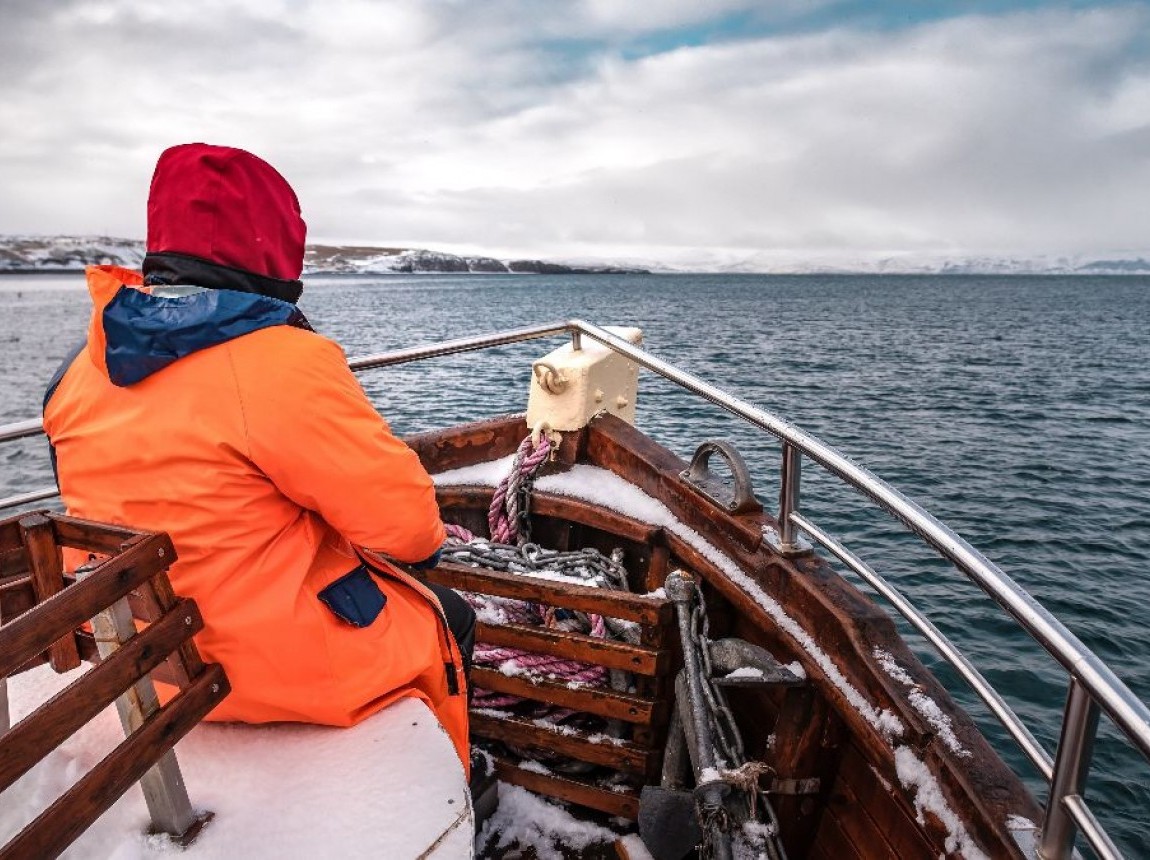 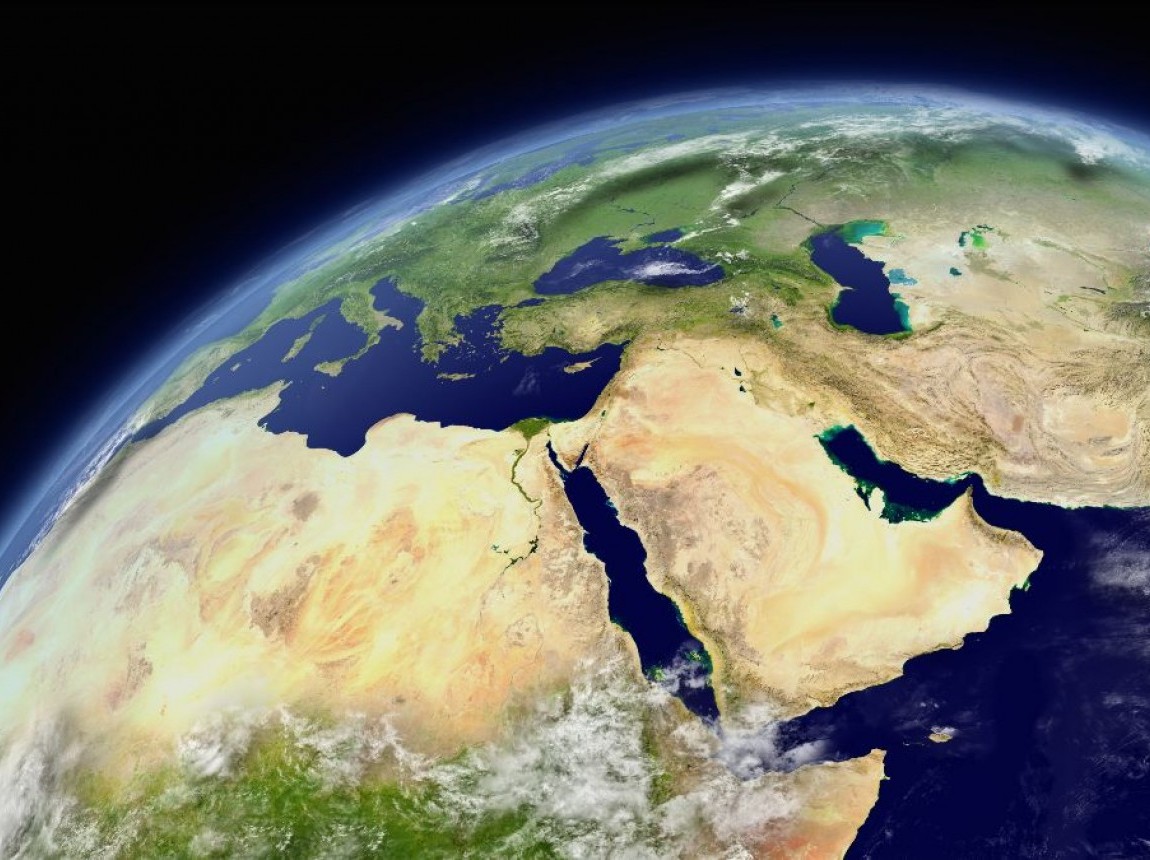 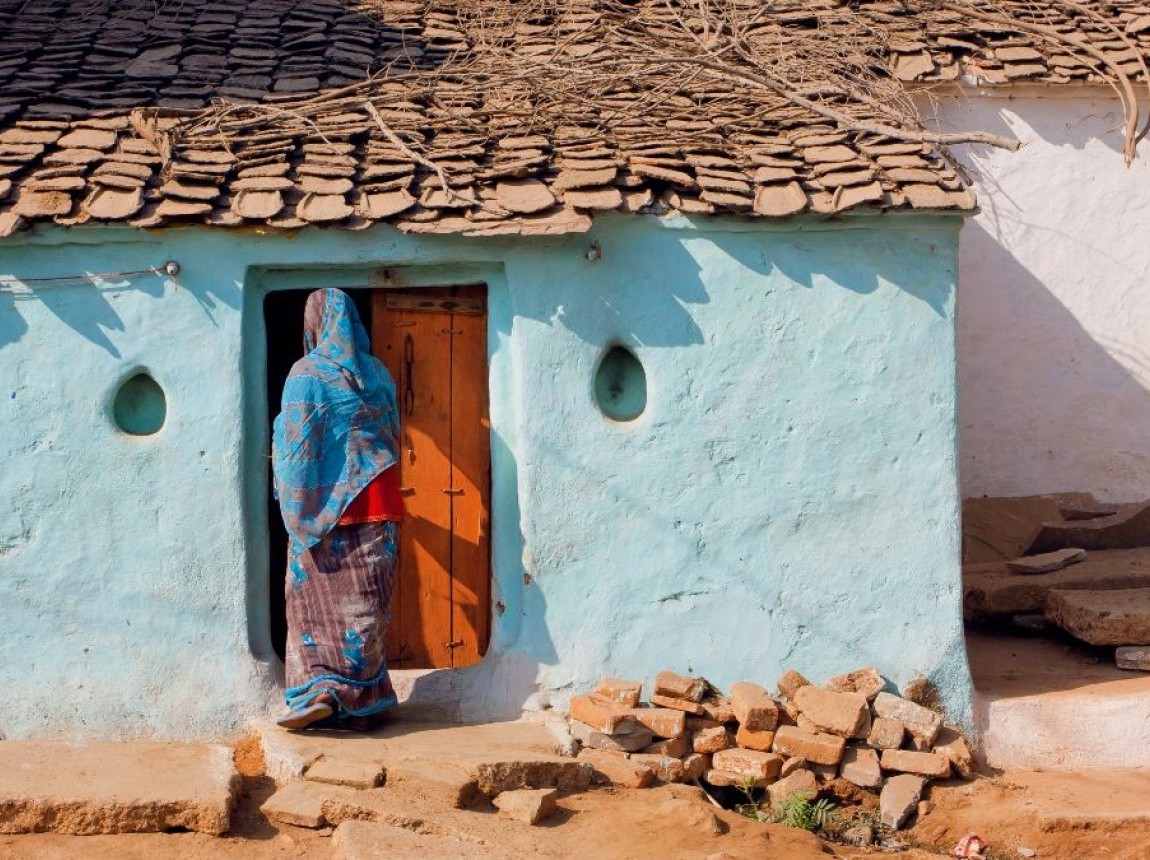 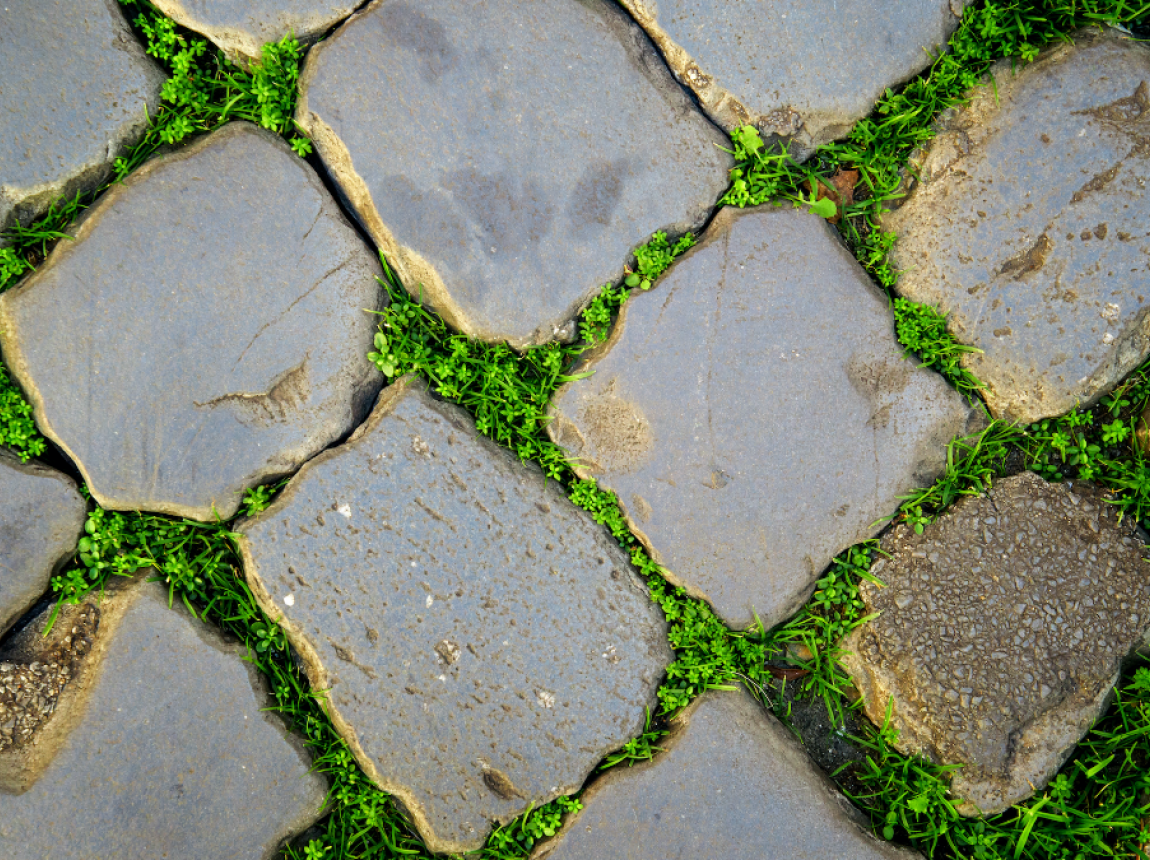 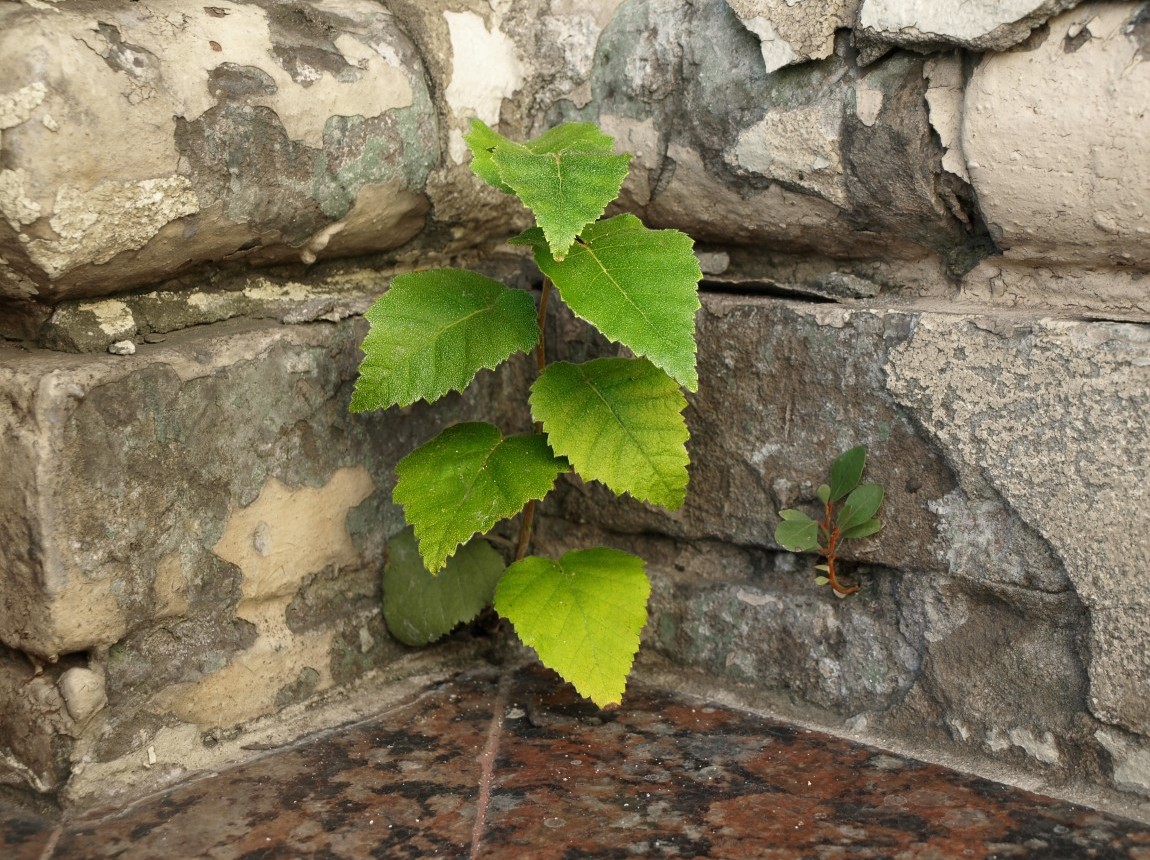 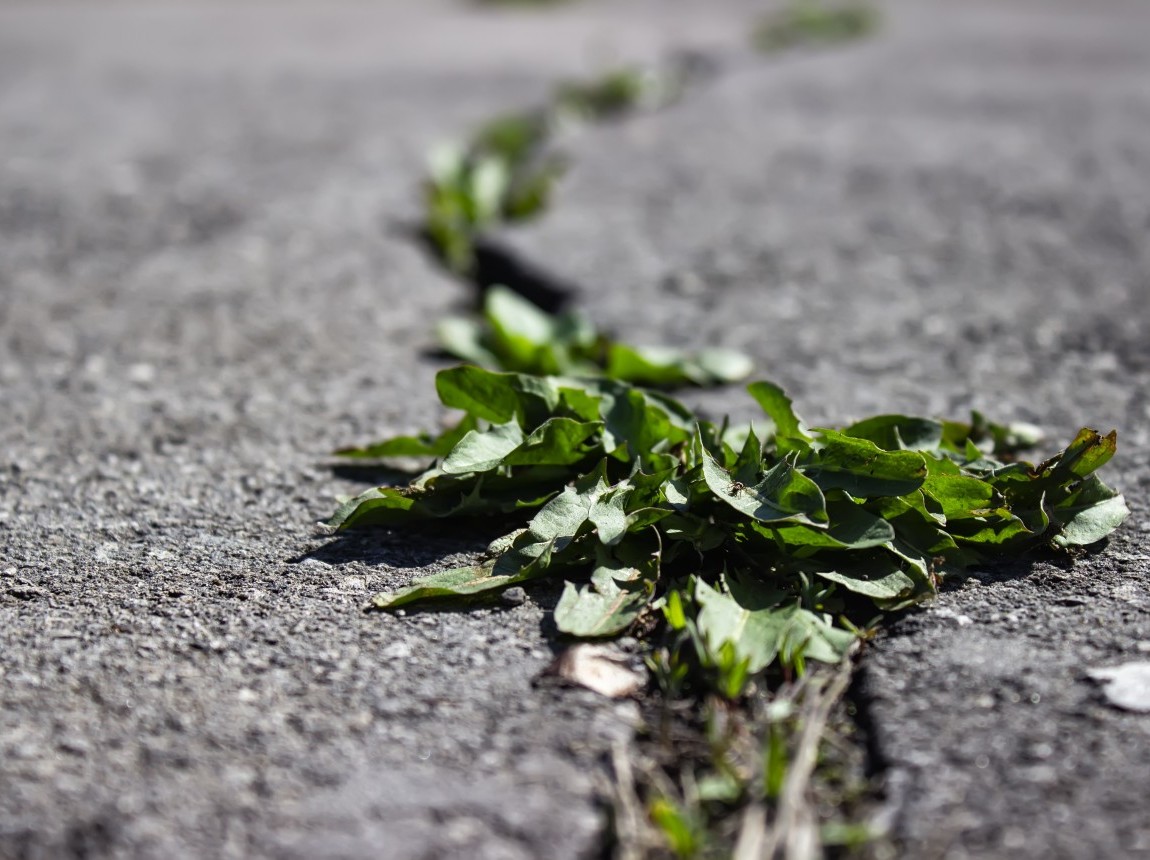