A charter city is a type of civic startup, a framework for reform. Charter cities allow societies to experiment with new rules, but to do so in ways that do not force change on those who don’t want it. Because participation is voluntary, the social norms of those who participate work to legitimize the new rules that a civic startup puts to the test. Like other civic startups, a charter city offers a way to break out of systems of rules that otherwise deprive people of chances to reach their true potential.

Reformers can start a charter city by enacting founding legislation—or a charter—that commits a public entity to key principles of reform. Though the specifics of reform depend on the local context, all charter cities share two foundational principles: people must be free to choose whether to move in, and those who do must enjoy equality under the law. Opt-in and equality under the law ensure that everyone has a stake in the economic and cultural life of the new city.

Grounded in these foundational principles, charter cities offer a great deal of flexibility for reform. Many will begin by identifying and adapting good rules from elsewhere in the world, much like Shenzhen did when it adopted rules that allowed China to reap the gains from global economic participation after a prolonged period of economic decline. Some charter cities will draw on the expertise of different national or municipal governments, engaging reputable partners in an effort to attract residents, businesses, and investors.

Charter cities will start small. But by thinking at the city-scale, leaders can give the reforms in a charter city room to succeed—the potential to attract millions of people, many of whom would end up in cities this century anyways. A successful charter city could not only host millions of residents, it could also influence welfare-enhancing change in the broader society by demonstrating the benefits of reform. 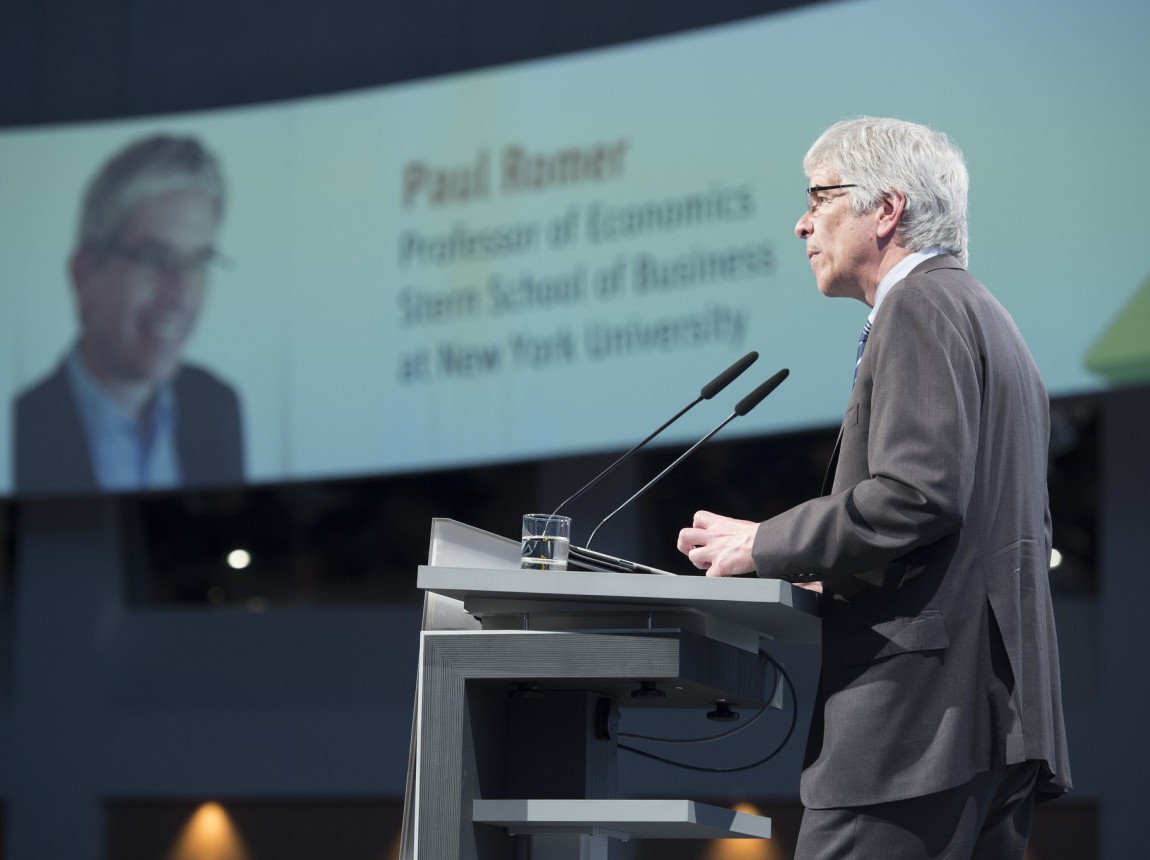